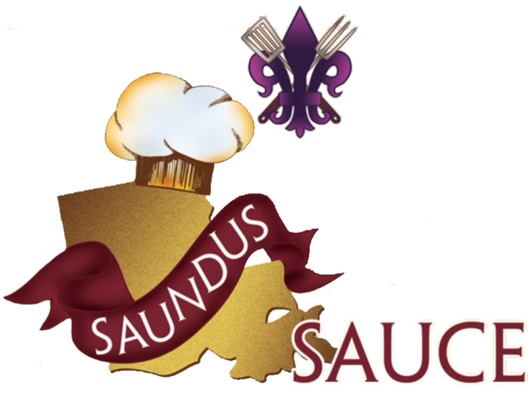 SAUCE IT UP WITH SAUNDUS SAUCE!

Saundus kelly Native of Louisiana and the Honey island Swamp of pearl River.  At a very young age ,Saundus began  to experiment with different spices and sauce; inspired by his own cultural background: African American, American Indian, Creole and Caribbean.


The demand for his sauce became widespread amongst his community and Saundus’Sauce became the chatter at every backyard barbecue. In 2008, Saundus ‘ passion for food and love of the flavors of Louisiana and other cultures, inspired him to bottle his sauce. So proud of his unique blend of seasonings which makes up this savory sauce, Saundus put his name on it, Saundus Sauce!